There are four types of violence:  Sexual coercion, Force to penetrate someone, rape, and unwanted sexual contact

Sexual violence impacts every community and affects people of all genders, sexual orientations, and ages.  Anyone can experience sexual violence and it can happen anywhere to include online.

Prior to the age of 25, majority of female ande male victims of completed or attempted rape experience their first victimization early in life. 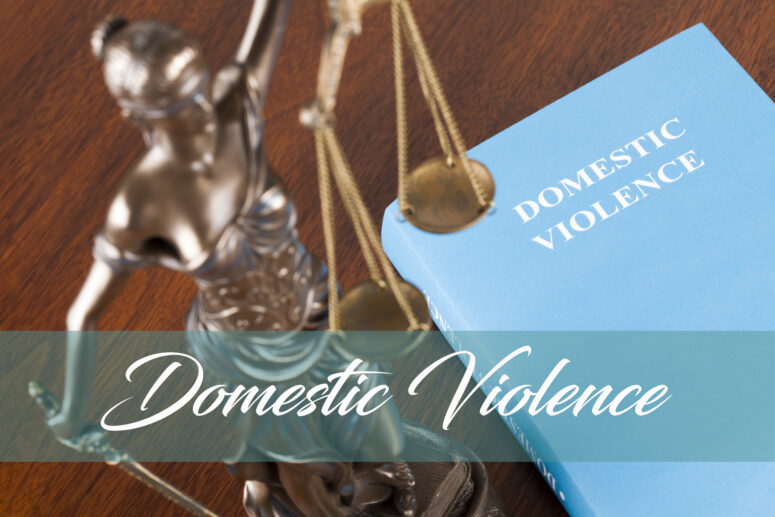